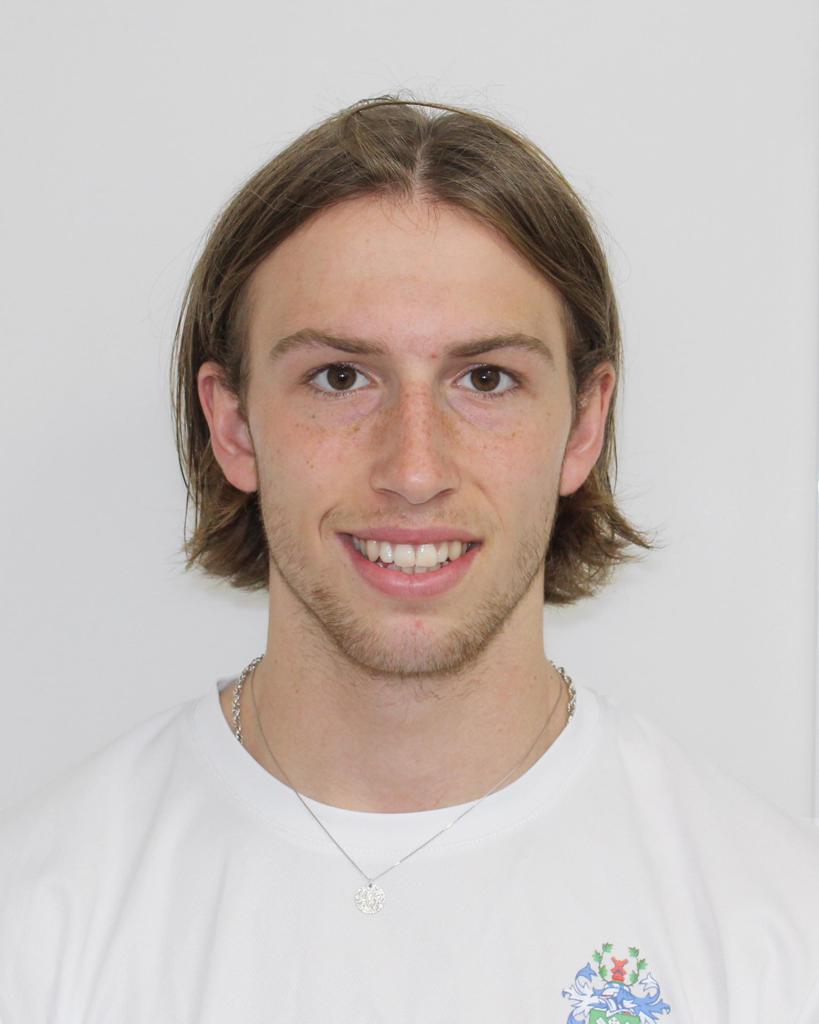 Sebastian "Seb" Cook joins Rising Star Academy, U.K., from the prestigious Millfield School where he is a first team player this season. In his career at Millfield, Seb has served as team captain of the U-16's and central defender on both U-16 and U-18 teams. He has traveled the U.K. and South Africa playing against top level school and club opponents of international football. Millfield is one of the top academic and athletic programs in the U.K. and for that matter, the world. Millfield has produced dozens of Olympic competitors and medalists. In the 2016 Olympics there were 6 alums participating in the games and in 2012 there were 9 Millfield alums.

​Seb Cook is an elite level athlete and D1 level defender. At 6'3" and 180 pounds, he can compete with anyone in almost every athletic category. Aside from his incredible athletic platform, he is technically skilled and has a cannon of a long ball and tackles with ferocity. He is strong in the air and able to be a threat as a target on set pieces, as well as taking them. I have coached Seb and watched him train and play in meaningful matches in person in the U.K. and in the U.S. and he is every bit of an NCAA D1 defender. In the classroom, Seb is an excellent student. Personally, he is a good teammate and gives off positive energy in training and in the locker room. He's responsible, mature and hard working and he will only continue to improve over the next year and will be an impact player in college in my assessment.